How Is a Wrongful Death Settlement Divided?

Wrongful death is the tragedy of losing a beloved family member in an avoidable accident, such as a car crash caused by a distracted driver. If Nebraska’s wrongful death laws apply to your loved one’s passing, you and your family may be entitled to financial compensation from the at-fault party or parties. A successful claim could lead to financial reimbursement for expenses such as funeral and burial costs, medical bills, and mental anguish. How a settlement is divided, however, depends on the state’s laws for interstate succession. 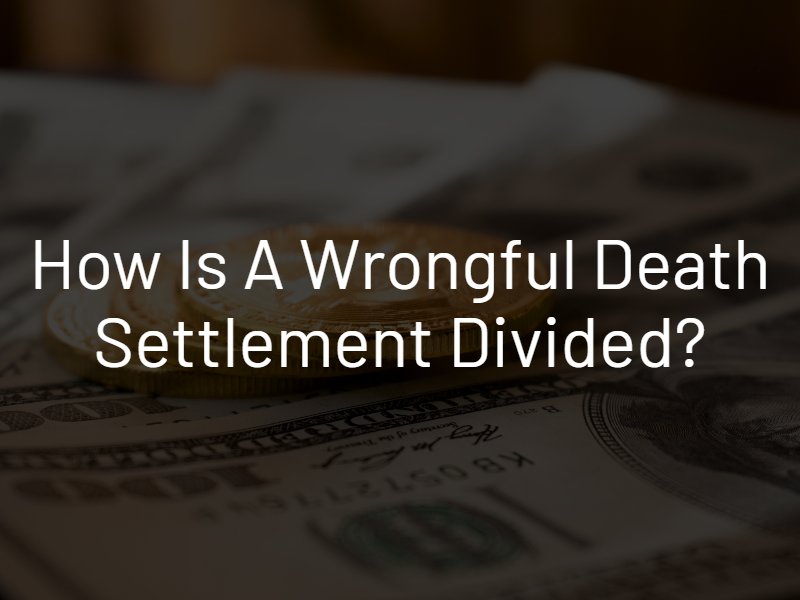 How Are Wrongful Death Settlements Paid Out?

In a structured settlement agreement, recipients will receive parts of the settlement at a time for an extended period. This can help a family pay for larger financial debts over time by guaranteeing a consistent stream of income. Structured settlements have less flexibility than lump-sum settlements. The right type of payout for a family will depend on the specific situation.

Any wrongful death settlement or verdict awarded in Nebraska will be divided based on the state’s rules for intestate succession. Nebraska has multiple laws that apply to dividing wrongful death awards. Nebraska Revised Statutes Section 30-2302 states that the first person who will receive a portion of the settlement will be the deceased person’s surviving spouse. The surviving spouse will have an obligation to share the proceeds with any surviving children or parents of the decedent.

Others Entitled to a Portion of a Wrongful Death Settlement

According to Section 30-2303 of the law, with no surviving spouse to receive the first portion of a wrongful death settlement, the full amount will go directly to any surviving children of the decedent instead. All surviving children will split the settlement equally if they have the same degree of kinship to the deceased person. Otherwise, a larger portion of the settlement will go to the child with the closer relationship to the decedent. If no surviving spouse or children exist, the decedent’s parent or parents will share the wrongful death settlement equally.

Finally, if the decedent has no surviving spouse, child, parent, sibling, grandparent or issue of the grandparent, the entire settlement will pass to the deceased person’s next of kin. The only exception is if two or more collateral kin exist but claim the settlement through different ancestors. In this case, the kin with the closest ancestor will receive preference.