In a personal injury claim, the financial compensation available to a plaintiff is known as damages. Damages are meant to make a plaintiff whole again, or to restore an accident victim to the financial position that he or she would have been in had the accident not occurred. In Nebraska, however, there is a damage cap that can limit the amount of compensation available to a plaintiff. Find out how this cap could impact your personal injury case.

What Is a Damage Cap? Why Do States Have Damage Caps?

A damage cap is a statutory limit on how much a plaintiff can receive in damages, or monetary recovery, during a personal injury claim. A damage cap places a maximum limit on the amount of money that an injured accident victim can recover from a negligent or at-fault party in a civil lawsuit. There are many purposes for damage caps, such as discouraging frivolous lawsuits and protecting defendants from going bankrupt from paying large settlements. Damage caps are most commonly used to protect public entities, such as government agencies and hospitals, from financial ruin. 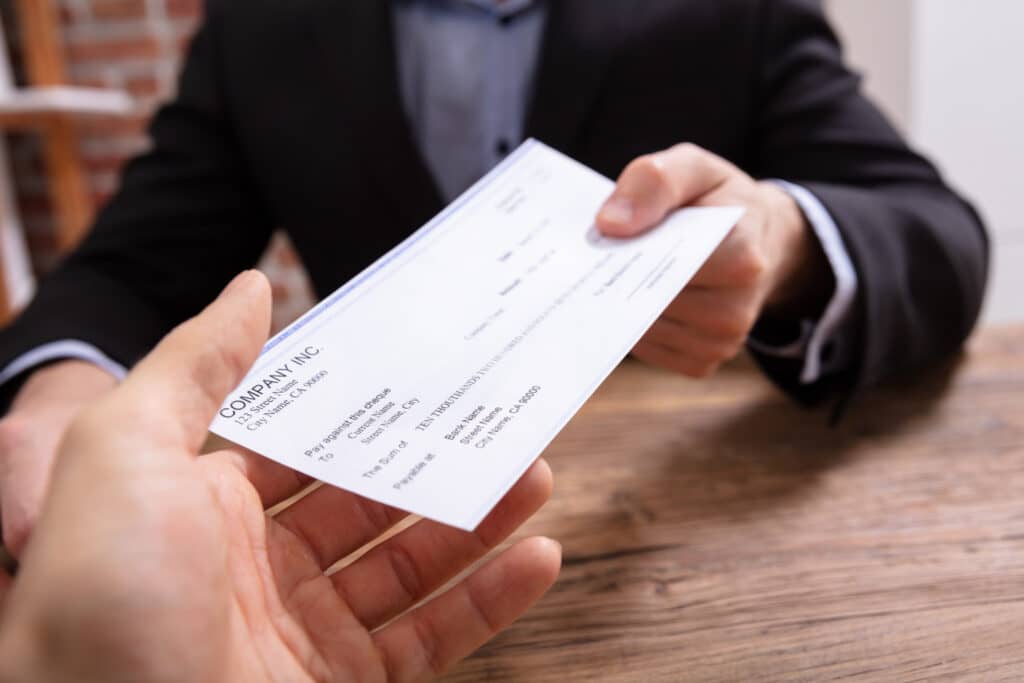 Damage caps are a controversial subject. In the past, many more states had some type of damage cap limiting the compensation available for an injury claim. Today, many states have ruled damage caps unconstitutional and removed them from the civil justice process. Many lawmakers believe that damage caps are unfair and infringe upon a victim’s rights. Nebraska, however, still has damage caps in place.

What Are the Damage Caps in Nebraska?

The best way to understand the damage cap in Nebraska is to learn about the two different types of damages: economic (known as special damages) and non-economic (general damages). The courts recognize these as two distinct categories of damages. Economic damages are the monetary expenses connected to an accident, such as medical bills and property repairs. Noneconomic damages are the personal or intangible ways in which the accident impacted the victim, such as pain and suffering.

In many states that still use damage caps, these caps only apply to non-economic damages. They limit the amount that a plaintiff can recover in pain and suffering but do not limit the amount available to pay for the costs related to an accident. Nebraska, however, has a damage cap that applies to both economic and non-economic damages. This cap is only present in medical malpractice lawsuits, under the Nebraska Hospital Medical Liability Act (Nebraska Revised Statute 44-2825).

Nebraska’s cap on medical malpractice damages limits the amount that a plaintiff can receive in both economic and non-economic damages combined to $2.25 million. This cap started at $500,000 for occurrences on or before December 31, 1984, and increased over the years to the current limit, which applies to any medical malpractice occurrence after December 31, 2014. This is the final increase mentioned in Nebraska’s damage cap law. Note that if a plaintiff brings a claim for an act of malpractice that occurred before 2015 – such as for a foreign object left in the body that has only just been discovered – a smaller damage cap may apply.

Other Recovery Restrictions in Nebraska

In addition to the damage cap on medical malpractice claims, Nebraska has a rule known as modified comparative negligence that could decrease the compensation available to a plaintiff in a personal injury claim. This rule states that if a plaintiff is found to be partially responsible for the accident or injury in question, his or her financial recovery will be reduced by an amount equivalent to the plaintiff’s percentage of fault. If 20 percent of the liability for an accident is placed with the plaintiff, for example, his or her compensatory award will be reduced by 20 percent.

For more information about all of the limitations and reductions that may be involved in your personal injury claim in Nebraska, contact an Omaha personal injury lawyer at Knowles Law Firm for a free consultation.