What Is a Damage Cap?

Some states place limits on the maximum amount of financial compensation – or damages – an injured victim can obtain from a defendant during a civil lawsuit. These limits are called damage caps. While the damages available in most states are limit-free and based on what a jury deems appropriate, some states impose damage caps. Nebraska is one of them. 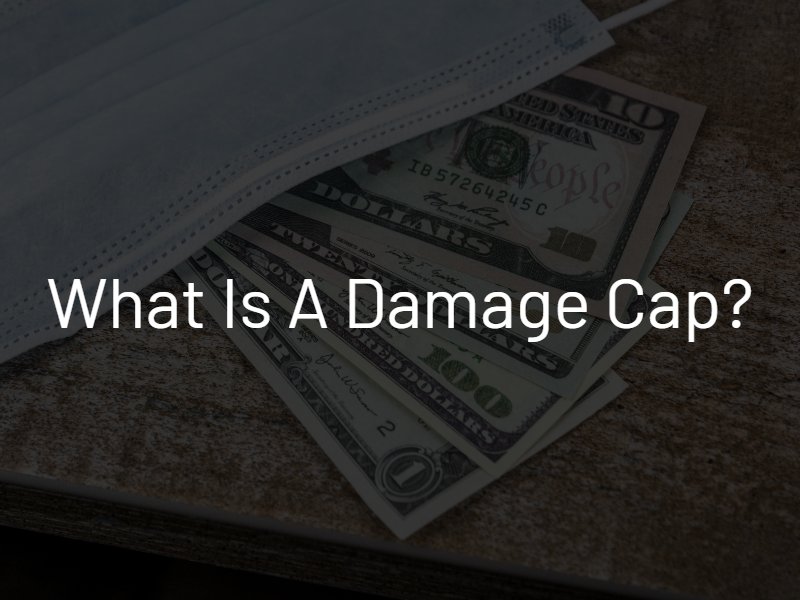 What Are Damage Caps?

There are two main types of damages in a personal injury case: compensatory and punitive. Compensatory damages make a victim whole again after a harmful accident causes losses such as property damage and medical expenses. Punitive damages punish a defendant for being grossly negligent, malicious or reckless by requiring him or her to pay the plaintiff more money.

A damage cap is a law that restricts how much a plaintiff can recover from a defendant. The point of a damage cap is to help the economy. It prevents defendants such as hospitals and the government from large payouts that could make them go bankrupt. It also discourages false claims. Currently, no state in the US has a universal cap on economic damages. The states that impose damage caps have them on noneconomic and punitive damages, for the most part.

Does Nebraska Have Any Damage Caps?

Many states have ruled damage caps unconstitutional for plaintiffs and eliminated the caps they used to have in place. States that have gotten rid of their damage caps hold that a plaintiff should get to keep the amount of damages a jury decides is fair after hearing all the facts of the case. In several states, however, damage caps still exist.

Nebraska currently has a cap on both noneconomic and economic damages in medical malpractice claims under Nebraska Revised Statute 44-2825. In Nebraska, injured accident victims who bring medical malpractice claims cannot receive more than the current cap permits. The state’s damage cap has withstood several attempts at legal challenges. The Nebraska Hospital-Medical Liability Act protects all health care providers from damages in excess of the following:

The $2.25 million cap is what applies to all current medical malpractice cases in Nebraska. The statute of limitations on a medical malpractice claim in Nebraska allows a plaintiff to file one year after he or she discovers the alleged act or omission. If a plaintiff is filing a claim for an act of malpractice that occurred before 2014, such as a foreign object left behind after a surgery that the victim only recently discovered, a smaller damage cap may apply.

Comparative Negligence and Damages in Nebraska

Another law that could reduce the amount a plaintiff receives for a claim in Nebraska is the comparative negligence law (Statute 25-21,185.09). This law states that a plaintiff’s degree of fault for an accident will reduce his or her amount of damages proportionately. If the courts assign 20% of fault to a plaintiff, for example, they would reduce a $100,000 award by 20% ($20,000), to $80,000.

If you wish to bring a personal injury case in Omaha, contact a skilled lawyer for assistance with Nebraska’s damage caps and other state laws. A lawyer can help you maximize your recovery as much as possible under the current damage cap.