What Happens if You Get in an Accident With a Government Vehicle?

Every day in Omaha, hundreds of government vehicles traverse public roads and highways. These vehicles include law enforcement cars, ambulances, fire trucks, and vehicles driven by government agents. If you get into a car accident with one of these government vehicles, you may not know who is responsible for paying for the crash. Claims against the government look different in Nebraska than general car accident claims. Here’s what you need to know. 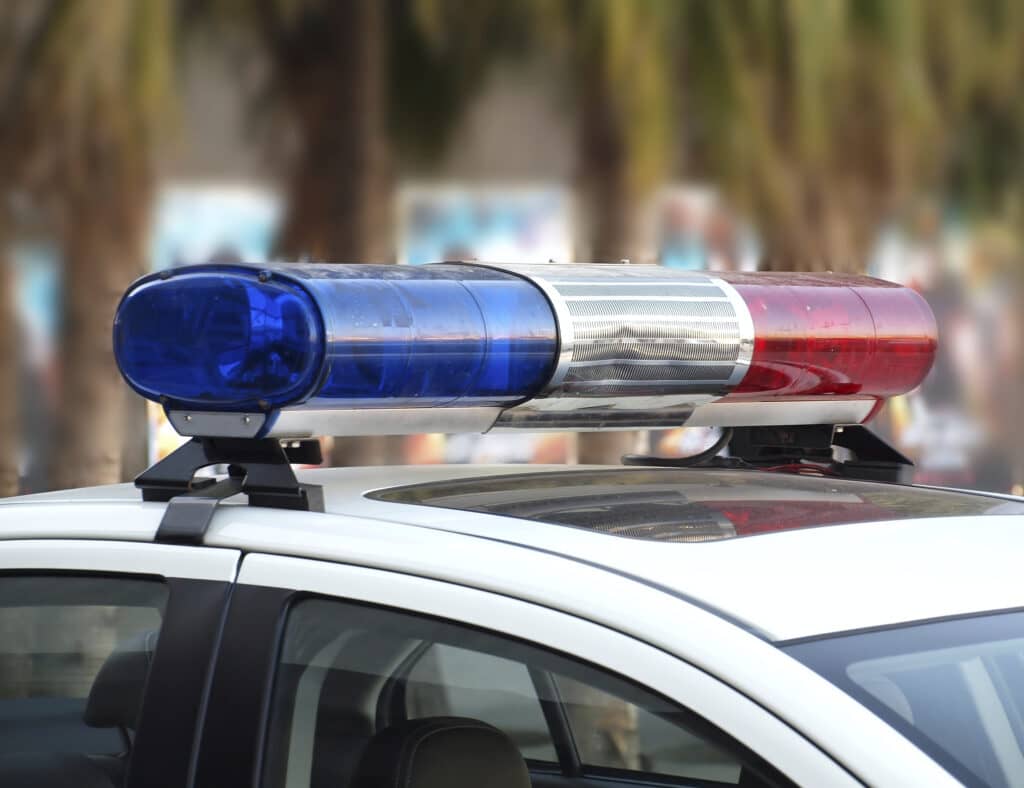 Nebraska, like many states, created a State Tort Claims Act that states if and when a plaintiff can sue the government. The Tort Claims Act says that the state government shall not be liable for the torts (acts of wrongdoing) of its agents, employees or officers, and no lawsuit shall be maintained against the state except to the extent provided by the Act. It goes on to say that certain claims are exempt from the Act, meaning they can be brought. These include claims based upon:

According to Section 81-8,215.01 of the State Tort Claims Act, if vehicular pursuit by a law enforcement officer results in death, injury or property damage to an innocent third party, and the accident is caused by the action of the law enforcement officer, lawsuits are permitted. This law states that damages (financial compensation) will be paid to the victim by the state that employs the officer, within certain parameters.

Government Drivers Have a Duty of Care

Drivers of government vehicles have a duty to exercise reasonable care. This means they must behave in a way that prudent drivers would in the same or similar circumstances. While they abide by a different set of traffic laws while on duty, they must still follow certain rules and protocols to prevent motor vehicle collisions. If the driver of a government vehicle breaches or violates the duty of care, crash victims have the right to file a lawsuit against the government agency that employs the driver.

If you wish to file a claim after getting into a car accident with a government vehicle, start by consulting with a car accident attorney in Omaha so that you know what to expect. These claims can be complicated. The claim begins with the correct form being filed with State Risk Management. If your car accident claim is valued at $5,000 or less, the State Risk Manager must approve it. If it is worth between $5,000 and $50,001, it must be approved by the State Claims Board. If it is worth more than $50,001, it must be approved by Nebraska State Legislature.

If the party with jurisdiction over your claim approves, you or your lawyer will enter into negotiations for a car accident settlement. If the claim is not approved, you can file a lawsuit in court. The court you will file with is the District Court, as this has jurisdiction over claims under the Tort Claims Act. A car accident attorney can help you navigate the unique laws surrounding government vehicle car accidents in Nebraska.