Food poisoning is a relatively common type of illness with symptoms that can range from mild to severe. Some food poisoning cases come and go without any lasting effects on the victim, while others are powerful enough to cause complications such as kidney failure and brain damage. If you plan on pursuing a lawsuit for a serious case of food poisoning in Omaha, you or your personal injury lawyer will need to start by determining the source of the illness. 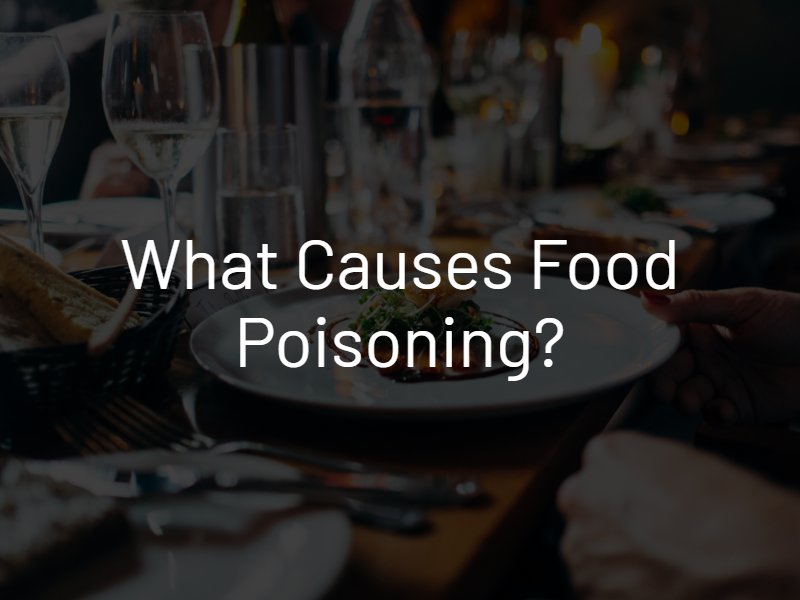 Food poisoning is often preventable with proper food care, storage, handling and preparation. Foodborne illnesses most often arise when someone involved in farming, manufacturing or handling the food is negligent, leading to food that is unsafe for human consumption. Understanding where food poisoning comes from cannot only allow you to proceed with a personal injury claim – it could also help you avoid potential sources of food poisoning in the future. The vast majority of food poisoning cases come down to three main sources.

While raw foods are more likely to cause food poisoning than cooked foods, any type of dish could cause a serious case of food poisoning with the wrong type of contamination. Food contamination can happen at any part of the food production or distribution process – growing, processing, storing, transporting, selling or preparing. This is why it often takes assistance from an attorney and professional investigators to determine the source of the food poisoning to name a defendant.

How Can You Tell If You Have Food Poisoning?

See a doctor if your symptoms increase to a fever higher than 101.5 degrees, diarrhea for more than three days, trouble speaking, blood in your urine or symptoms of dehydration. You could have a potentially life-threatening case of food poisoning. Signs that what you have might be food poisoning instead of another illness include severe symptoms, symptoms soon after you eat, symptoms shared with others who ate with you and symptoms that last more than three days.

Can You File a Lawsuit for Food Poisoning?

If you or a loved one had a mild case of food poisoning with symptoms that abated on their own within a few days, it will generally not be worth the time or effort to file a lawsuit against the person or entity responsible for causing the illness. If, however, you have a serious case of food poisoning that resulted in expensive medical bills, missed work, long-term effects, severe pain and suffering, or the death of a loved one, speak to an Omaha food poisoning lawyer about filing a claim in Omaha. A claim against a restaurant, food manufacturer or another entity could lead to financial compensation for your economic and non-economic damages.