The most frequently diagnosed type of traumatic brain injury in Nebraska is a concussion. A concussion is a brain injury that arises out of trauma to the head, such as a blunt force impact. Although most people imagine mild brain injuries when they think of concussions, this injury can cause serious symptoms and result in an altered mental state for many months. In addition, suffering multiple concussions can put a patient at an increased risk of brain diseases in the future. 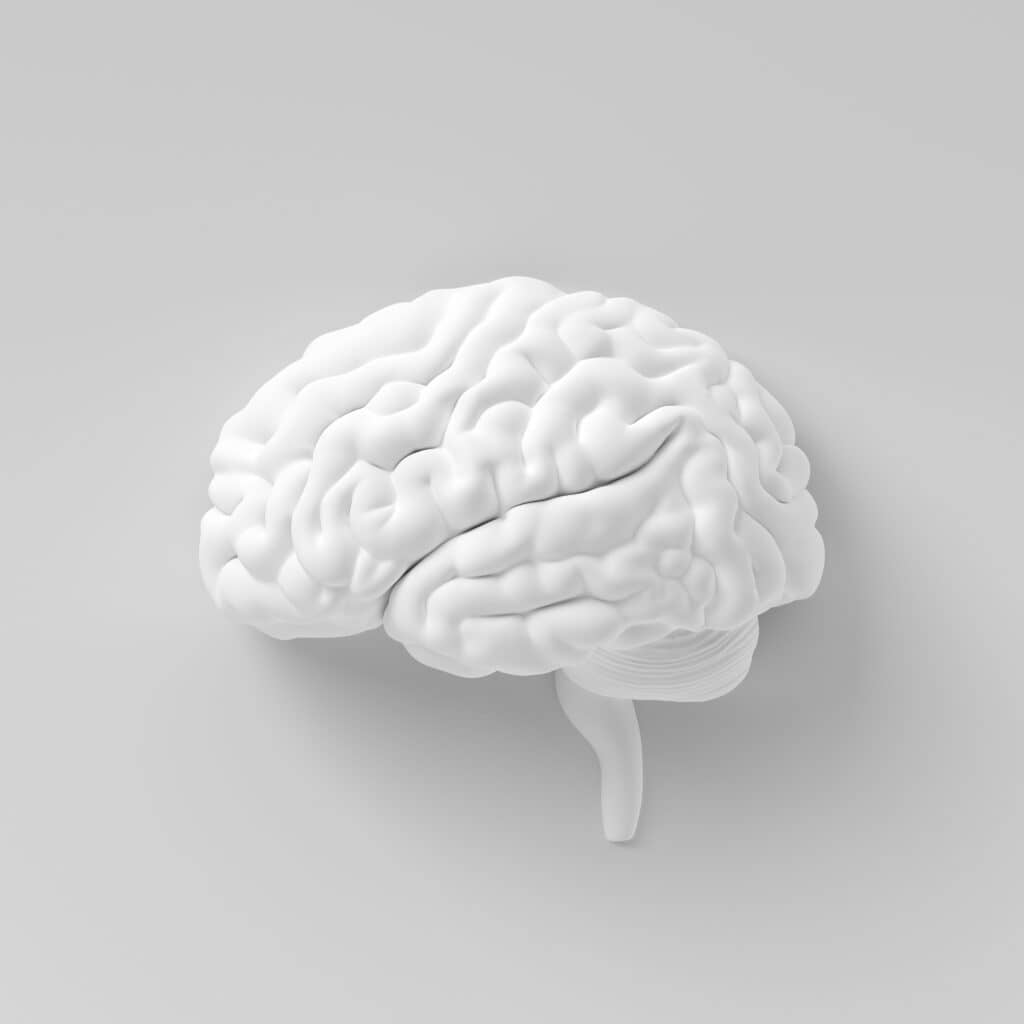 Most patients who are diagnosed with concussions heal within the first three months. If a victim notices symptoms of a concussion that last longer than three months, he or she may have post-concussion syndrome. This may last a year or more, although there are treatments that can help manage the symptoms.

Chronic traumatic encephalopathy, or CTE, is a progressive brain disease that is caused by suffering multiple concussions. The average number of concussions connected to the development of CTE is 17, making it most common among professional football players. CTE is categorized by brain degeneration and can result in memory loss, including long-term amnesia due to brain damage caused by concussions.

CTE can also cause changes in the victim’s personality, which may not appear for years after the initial brain injury. These changes can include irritability, aggression or outbursts, anxiety, loss of impulse control, trouble multitasking, depression, apathy, and suicidal tendencies. There is currently no treatment available for CTE, but it can be prevented by avoiding subsequent concussions after the first brain injury.

Studies have shown that suffering concussions and other types of traumatic brain injuries can put a patient at an increased risk of Parkinson’s disease. Parkinson’s disease is a progressive nervous system disorder that impacts movement. It can result in uncontrollable or involuntary shaking, tremors, stiffness, and rigidity that worsens over time. There is currently no known cure for Parkinson’s disease. Although there does seem to be a connection, developing Parkinson’s is a rare occurrence in patients with concussions.

Alzheimer’s disease is another progressive brain disease that is connected to traumatic brain injuries. Depending on the severity of a concussion, the injury could increase the patient’s risk of developing Alzheimer’s and other types of dementia later in life due to damage to the cells of the brain. Repeated mild concussions can also increase the risk of dementia in older age.

Protect Your Future as a Brain Injury Survivor

While these long-term effects are not a guarantee for someone with a concussion, it is important to be aware of the potential consequences of being diagnosed with this brain injury. If you or a loved one suffers a concussion due to someone else’s negligence in Omaha, Nebraska, contact the Omaha brain injury lawyers at Knowles Law Firm to find out how we can help you seek fair financial compensation for future foreseeable damage. We can help you protect your future.